The Annual Meeting of the European Federation of Journalists, assembled on June 6th in Lisboa, strongly supports the german unions DJV and dju/Ver.di in their ongoing collective bargaining for higher salaries for newspaper editors and reporters.

It urges the BDZV, the association of german newspaper publishers, to make the profession of journalists more attractive again with the help of a significant pay rise. Measured by the cost of living index, employed newspaper journalists in Germany have suffered from decreasing incomes over the last 15 to 20 years. It is becoming increasingly difficult to find young people who want to start into this important profession that is a major pillar of democracy. In order to provide quality journalism in the future, it is vital to ensure an attraktive framework for those who take on the ever growing challenges of this profession. Publishers need to become aware of their responsibility for adequate working conditions.
After almost five month of bargaining, they finally need to give up their refusal to even a moderate plus in salaries that would exceed the inflation rate. The EFJ Annual Meeting encourages the german newspaper journalists to continue their strikes until the publishers make a reasonable offer that would reflect their appreciation for the hard work of their employees.
More: europeanjournalists.org 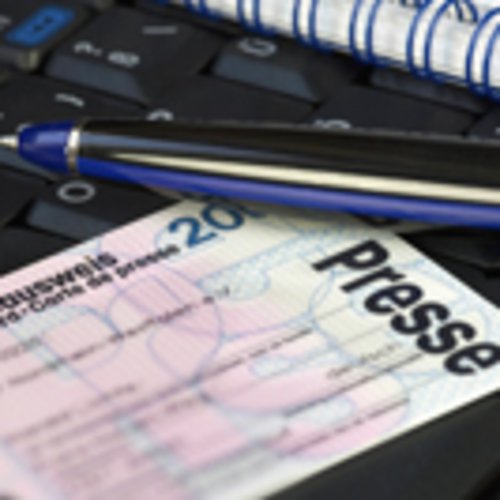